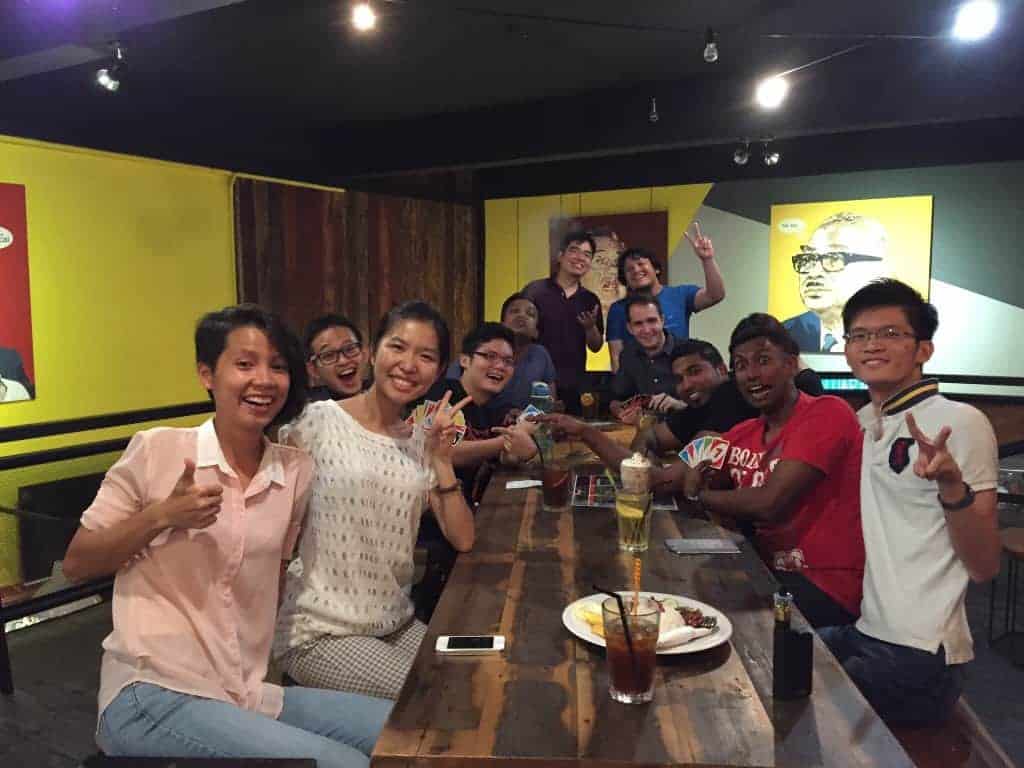 We have been quiet recently. It is not because we have decided not to write anymore on WordPress, but because I’m now at a web development bootcamp in Malaysia.

Organised by NextAcademy and MaGIC, the Malaysian Global Innovation and Creativity Centre, the bootcamp has been anything but easy. Long hours, frustration and irritation with code mingle with the joy of having your code work, the friendship made and the realisation you are one step closer to fulfilling your ambition makes this bootcamp enjoyable, to say the least.

I never liked programming. Not since the days of C, Assembly and Matlab in University. Interestingly, while I transitioned from a distribution business to a full-fledged online store, powered by WooCommerce and WordPress, the most I knew was to install plugins, navigate my way around Terminal and to send in a ticket whenever I found a bug with the particular plugin.

Oh, and did I mention? I was really good at profiling the best WordPress plugins and purchasing a number of them for my other site, TechGarage.my. While that resulted in a powerful online store, it also left me poorer with some ecommerce needs still unmet.

Contrary to the popular belief, an expensive plugin does not equate to something that will do everything you need it to. Many times I was left frustrated with the options (or lack of) that the expensive WordPress theme/plugin presents, only to be told to hire a developer.

Well, instead of hiring one, why not take up web development myself? I then joined TreeHouse, went through some of their PHP lessons before finding myself previously enrolled in the KL Ruby Brigade. Here, a series of questions led to Josh of NextAcademy answering me. And came the switch from PHP to Ruby, Sinatra and Rails.

Now, where does this tie up with Leokoo, as Leokoo is a WordPress themes and plugins review site? Well, after Rails, I’ll get down to PHP and Laravel, having signed up for LaraCasts. Then build some simple WordPress plugins to get myself familiarised with the backend WordPress plugins and themes work.

This would enable us to do better reviews for you.

Oh yeah, on the bootcamp? I’ve just passed the middle of the 6th week, meaning we will soon have our final assessment AND final project together. And the passing mark is…90!

But should you join a web development bootcamp in Malaysia? By all means, do so. You might not be able to do the next Slack (at least not on your own yet), but learning web development enables you to create things instead of just finding for ready made ones.  Being in Malaysia also means that it is much more affordable compared to ones in Singapore and the States.

Web development bootcamps in Malaysia never existed 10 years ago. Startups were not an in thing back then as well. But as we get more connected and the world realises that we need technology and the web in order to be more efficient or cough lazy, joining a web development bootcamp could just change your life.

Update : You can check out my friend, classmate and fellow dev, Petr Duda’s blog on his experience with the bootcamp at http://malacademy.tumblr.com