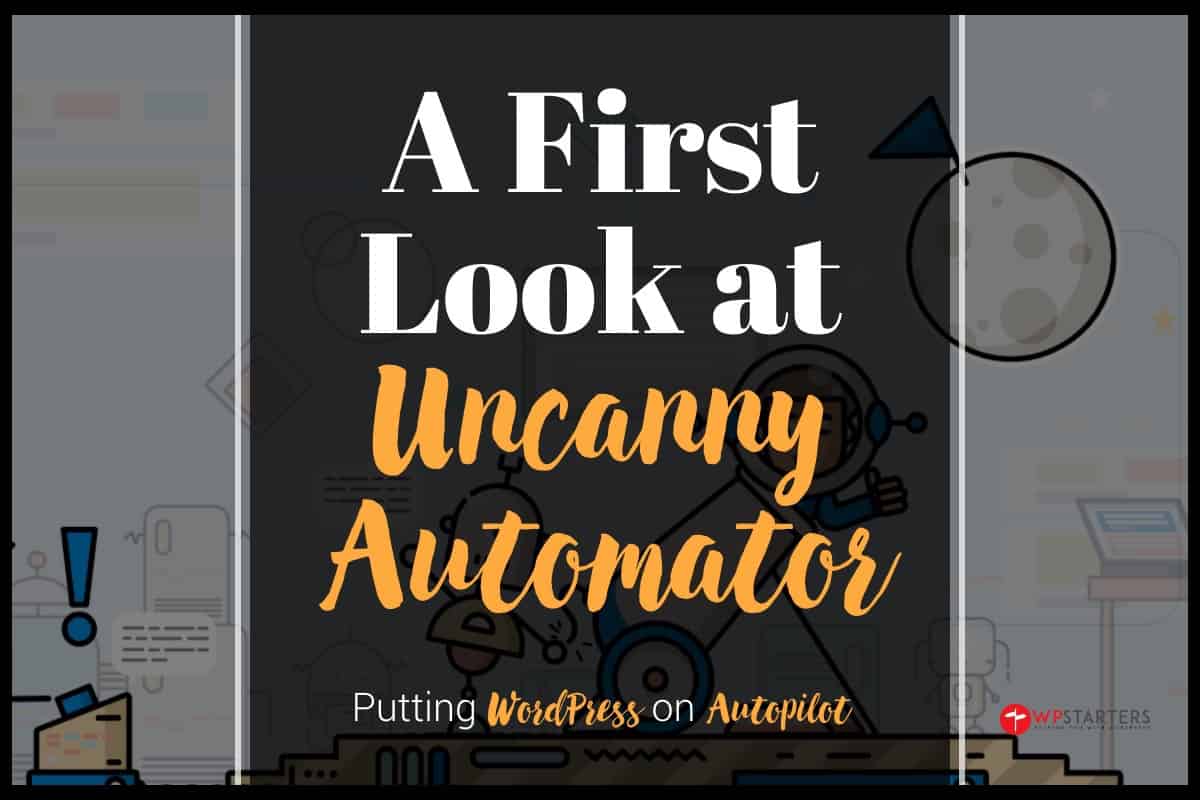 If you are looking for a way to connect your WordPress plugins together via some zapier-like platform but without the monthly charges, you need to check out Uncanny Automator, otherwise known as the Automator plugin. As this is the second time I’m writing about this (the site crashed today while I was testing out the PWA for WP plugin), I’m going to be brief about my first look at the Uncanny Automator plugin.

Automator is a plugin with much potential. While it started as an offshoot of Uncanny Owl’s efforts to produce a better hosted learning platform on LearnDash, it has grown beyond that. At the time of writing, the Automator plugin is integrated with 31 WordPress plugins. This includes prominent plugins such as:

Other than that, Automator is also integrated with Zapier, Zoom Meetings, Twilio and GoToWebinar. While the current list of integrations work well for those running a learning portal, a membership site or a combination of both, this list is rapidly changing. Some of the planned integrations include

However, anything beyond this is a secret as the Automator plugin was forked by the folks in GamiPress (yes, it is legal). Nonetheless, we encourage you to get yourself an Automator license as version 3.0 will be a major update that will see the plugin transformed.

Personally, I’ve been eyeing the Uncanny Automator plugin since last year. As a WordPress alternative to Zapier and IFTTT, and most recently, Integrately and Pabbly, Automator value is in connecting various plugins together with powerful recipes.

The Automator plugin usually goes for $499 per year for their agency tier with unlimited sites. But for the next two days, you can grab a lifetime license with 3 years of support.