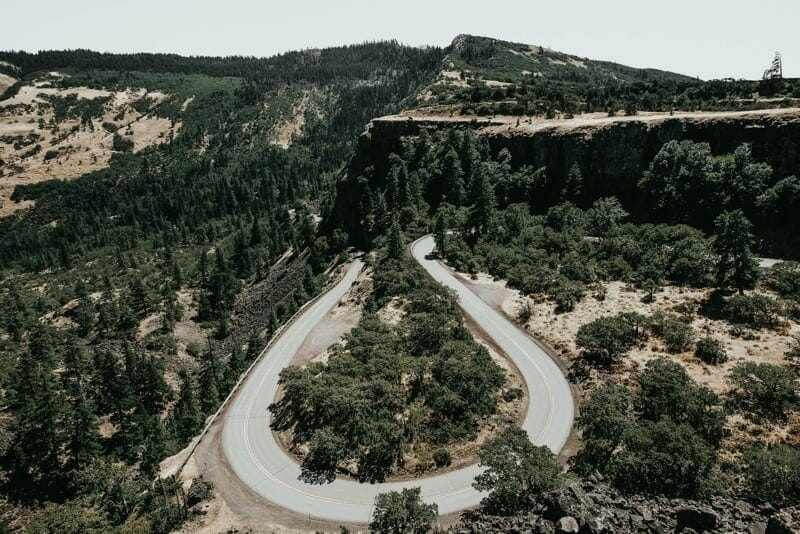 But why the switch back to OptinMonster? Read on after the break.

OptinMonster has always been a favourite plugin of mine. Together with Thrive Leads, OptinMonster strives to be the very best optin form plugin in the WordPress ecosystem. But OptinMonster has long since set their eyes on other platforms, including Shopify.

Here’s the inside story on why I switched.

Research has shown that sending an offer via email to a registered subscriber, converts better than a cold call or some random email trying to sell something. Thus, if you are selling something (which all of us do. Some of us sell our services and time, while others sell products), converting your inbound traffic matters as much as increasing the amount of inbound traffic.

While most inbound marketers for startups might espouse content marketing, without converting your visitors into subscribers, you might miss the chance to have them constantly convert them. As such, you would need to put in more effort to constantly have a throve of visitors via ads and organic search, and not having some from your emails.

2) Switch To OptinMonster : Not all optin form plugins are the same

While OptinMonster can be technically called a plugin, it is also a subscription based service (SaaS). However, due to their “exit-intent” head start, they have built much momentum and don’t seem to be stopping anytime soon. Recently, OptinMonster announced that they are increasing their current monthly prices while adding more leading features to the service.

In the WordPress ecosystem, I found that only Thrive Leads show similar focus on improving their product and adding new features based on their user feedback. As such, for our recommended optin forms plugin regardless of cost, OptinMonster and Thrive Leads are heads and shoulders beyond the competition at the point of writing.

3) Switch To OptinMonster : Optin Form Plugins should test conversions too

While optin forms now come with A/B testing, perhaps developers and designers for these plugins and SaaS should test their optins for conversions. Having ran OptinMonster for sometime (I own a lifetime license myself), the difference in conversion is shocking.

No doubt, OptinMonster could do with stuff like machine learning and perhaps not show optin forms to those visiting the site from some prepared link, but their conversion rates for my site is astounding.

OptinMonster is a great optin form plugin to have on your WordPress site. While it could do better with loading speeds in Asia, the fact that it converts should not be buried under the need for speed. On OptinMonster’s end, perhaps further integration with ecommerce software like WooCommerce and Shopify would do it a ton of goodness.

If OptinMonster could integrate with WooCommerce’s SmartCoupons plugin, it would be an even more valuable tool in the eyes of startups, ecommerce owners and content marketers. But now, it is valuable on its own. Get yourself a license before the price goes up.